What If Your Chief Bridesmaid Is M.I.A.?

Choosing the chief bridesmaid for your big day is a massive decision. No longer is it traditionally your sister or a family member, but friends, acquaintances and sister-in-laws-to-be are thrown into the mix as potentials. As the chosen one is expected to carry out some important decisions and provide some much needed support in the run-up to the big day, it’s more important than ever to choose wisely! The fear of a bridesmaid missing in action is at the forefront of all brides’ minds, so luckily, we have the solution!

Missing for the dress fitting

The bride will always be the most beautiful woman on the day; nothing can overshadow the wedded glow and the stunning gown, but that doesn’t mean the bridesmaids shouldn’t look beautiful too. Pulling a sickie on the day of the dress fitting is a no-no for the chief bridesmaid. A trusted girlfriend’s opinion has never been more crucial and as one of the chosen few in the bridal party, the bridesmaid’s opinion is obviously appreciated. If such a thing happens, the bride must ensure it doesn’t overshadow the run up to the wedding. Plan ahead of potential disasters by writing down the chief bridesmaids exact measurements, taking control of the situation and making sure plans aren’t stalled by a missing party member. If the bridesmaid tactfully chose not to turn up for fear she’d be fitted with a meringue mess, compromise instead. The bride picks the colour and in turn, the bridesmaid chooses her preferred the style. The dresses don’t have to be identical and to regain some of the control, provide your bridesmaid with a few different dresses, each carefully chosen by the bride herself. 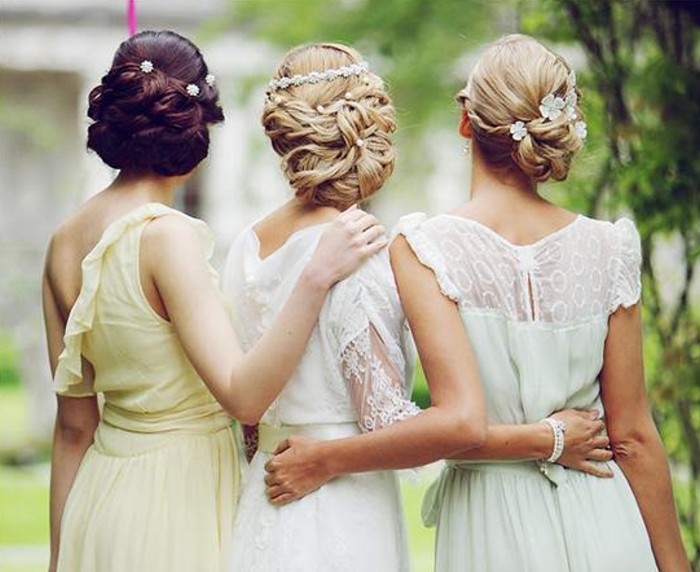 Missing for the hen party

As a bride’s hen party is usually early on in the wedding process, the presence of your chief bridesmaid or lack thereof, on the night will be a big indication as to their appearance on the wedding day itself. You’ve bought all the treats, booked the VIP area, and made any other preparations, or at least, your bridesmaids have. There are a few ways to ensure the attendance of not only your party-goers, but your chief bridesmaid in particular. Include her in your party plans. Take her ideas into consideration, and ensure the planning process in the run-up to your last night as a single woman is fun, exciting and stress-free. If the bride chooses to charge her guests for the hen party, ensure the cost is kept to a minimum. No one wants to be pressured into paying for a weekend away, all the shopping, hotel, food and drink costs that inevitably come along with it, plus the expense of the upcoming wedding looming at the back of their minds. Low-cost, simple nights out can be just as raucous…..once you’re with the right crowd. Give the chief bridesmaid the responsibility of organising the whole hen party, and if you’re wary of her commitment, make sure the other bridesmaids are on top of it too. 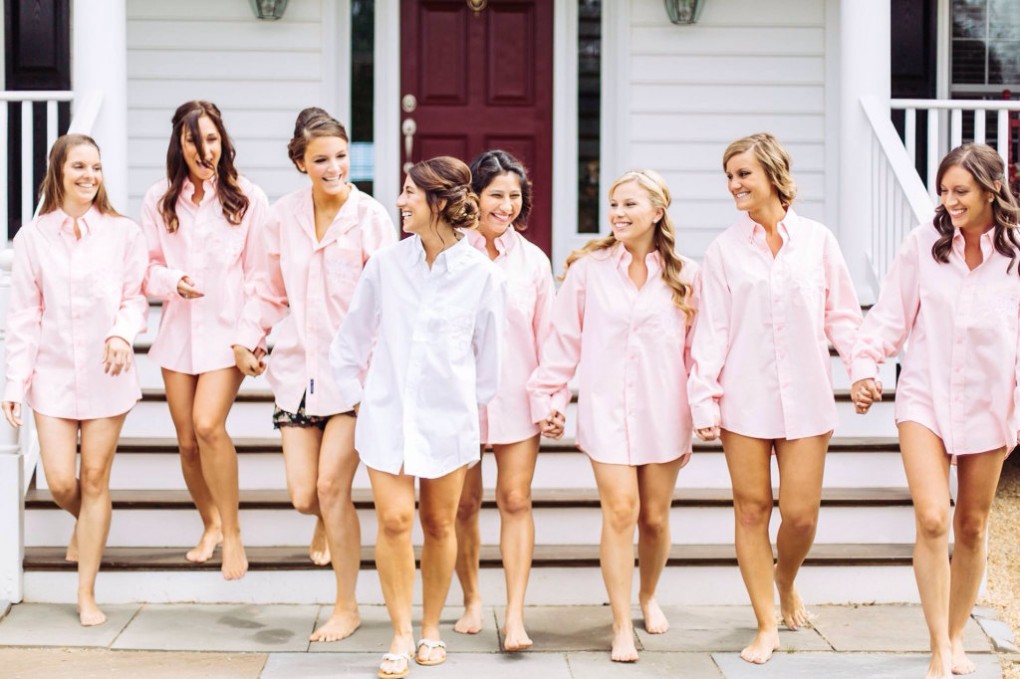 For many brides, it can often happen that your chief bridesmaid is your oldest friend or your sister, who has no major connection to your other friends, who act as your other bridesmaids. Therefore it can often happen that your chief bridesmaid will feel left out of the rest of the group. Difficult situations such as this can lead to the chief bridesmaid taking a step back from the planning process rather than try to infiltrate the circle of friends. This can then create unnecessary drama and cast a negative shadow over the bride’s happy day. To avoid this, the bride should think of organising events beforehand so everyone can get to know each other. Nights out, coffee lunches or even a fun bridal brainstorming session. Predominantly, it is your job as a bride to ensure everyone gets along to avoid friction on your big day. It is important to keep an open mind to how an outsider may feel coming into a tight-knit group of girls and keep your eyes peeled for the quieter ones of the group, including them in the conversation. Accept that different personalities will be in the mix and go from there. Ultimately, if you’re worried about your chief bridesmaid being a no-show, talk to her about it.