How To Legally Get Married in Ireland

So you've made the beautiful transition from dating to engaged! Congratulations! If you're planning to tie the knot on the Emerald Isle then there are a few things you have to consider before you start throwing down deposits left, right and centre though. In Ireland, there are three types of wedding ceremony  - religious (catholic, protestant, etc.), civil (done by a state representative - a registrar) and secular (non-religious). Regardless of the type of ceremony you opt for, there are certain legal steps you have to take before the walk down the aisle cements you as newlyweds! We give you a rundown of the legalities of getting married in Ireland and things you need to know before the big day! 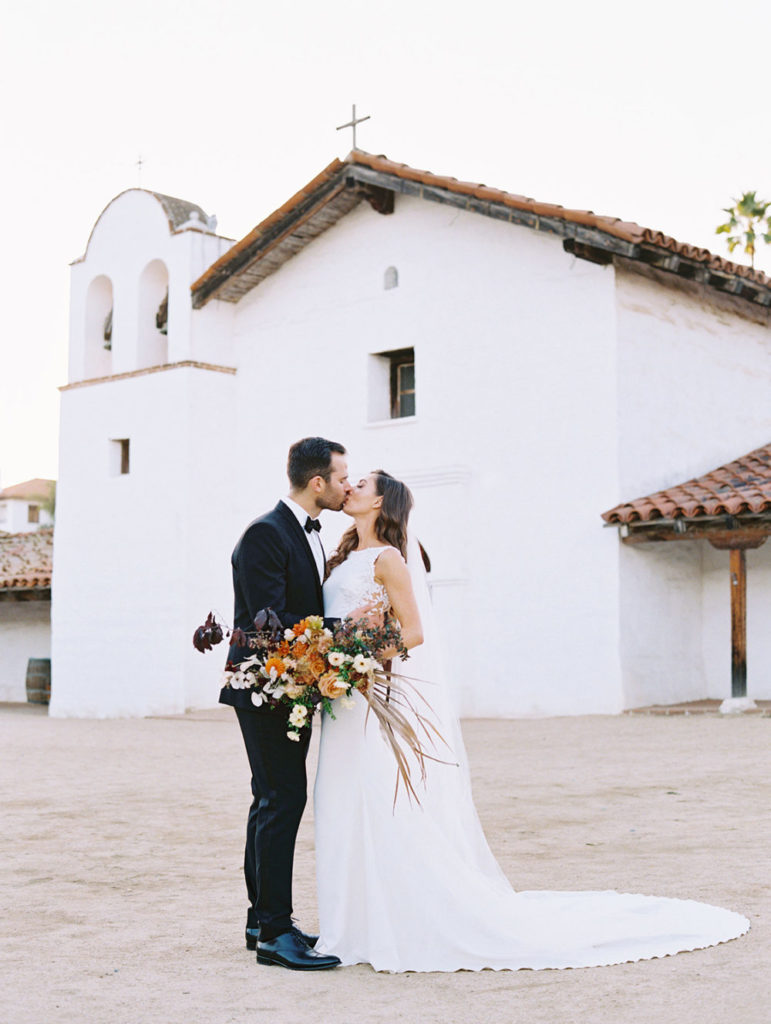 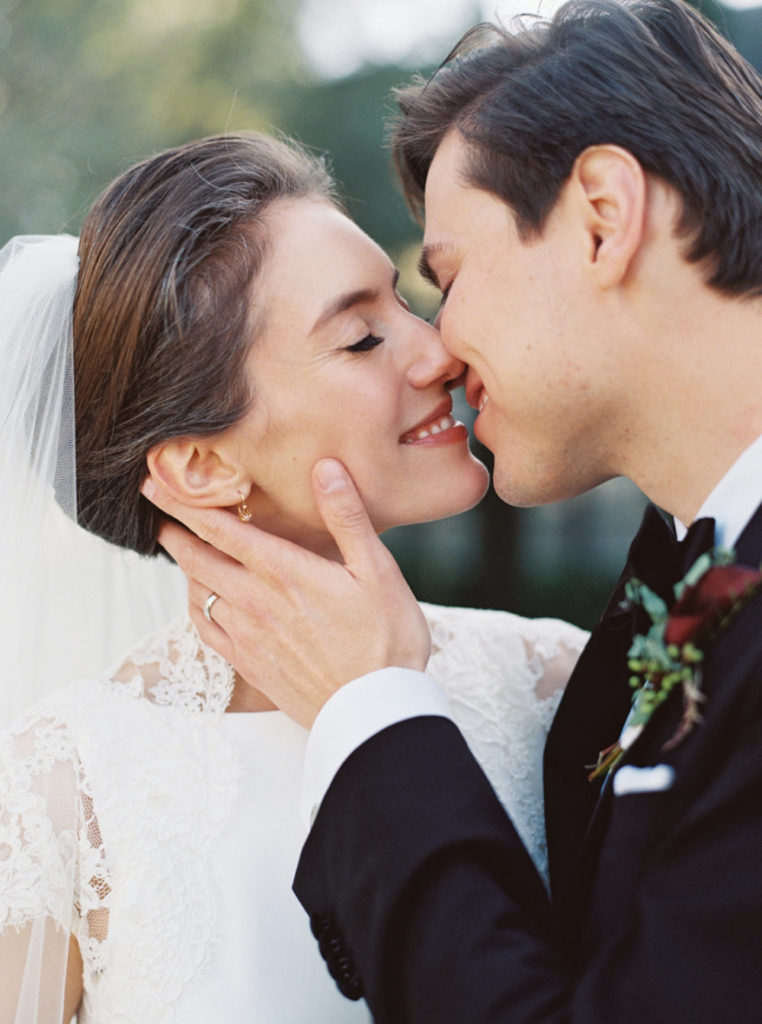 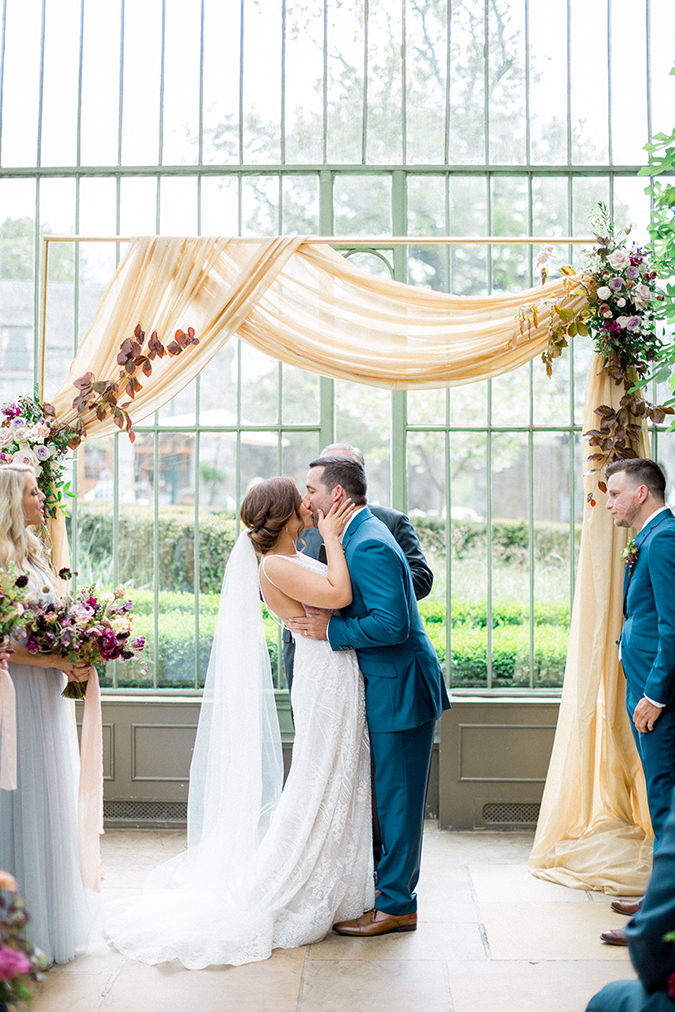 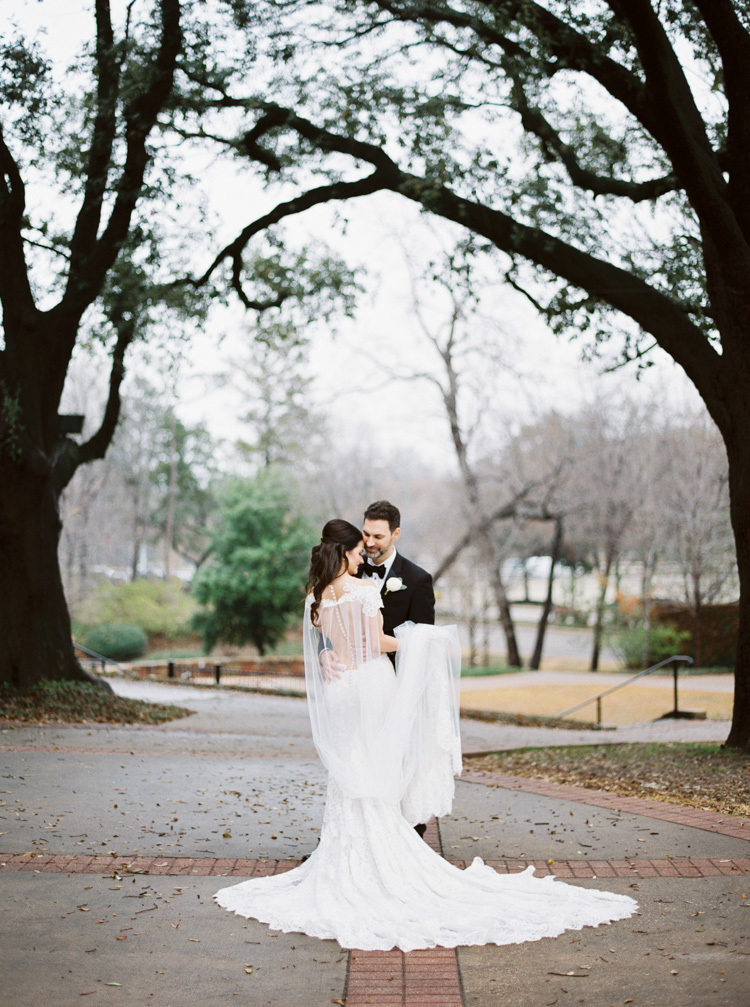 This may all seem a little overwhelming but in reality, if you're well prepared and ready to jump into the legal requirements headfirst then it will be over and done with before you know it and you can get back to planning the fun stuff!