Naturally, weddings are pricey affairs, so it makes sense for couples to be savvy with their budget, and the major thing that cuts costs at every juncture is the guest list. More and more couple are opting for a small guest list and a more intimate, small wedding, which shaves a lot of money off the venue package, the cake costs, the favours, and the stationery. 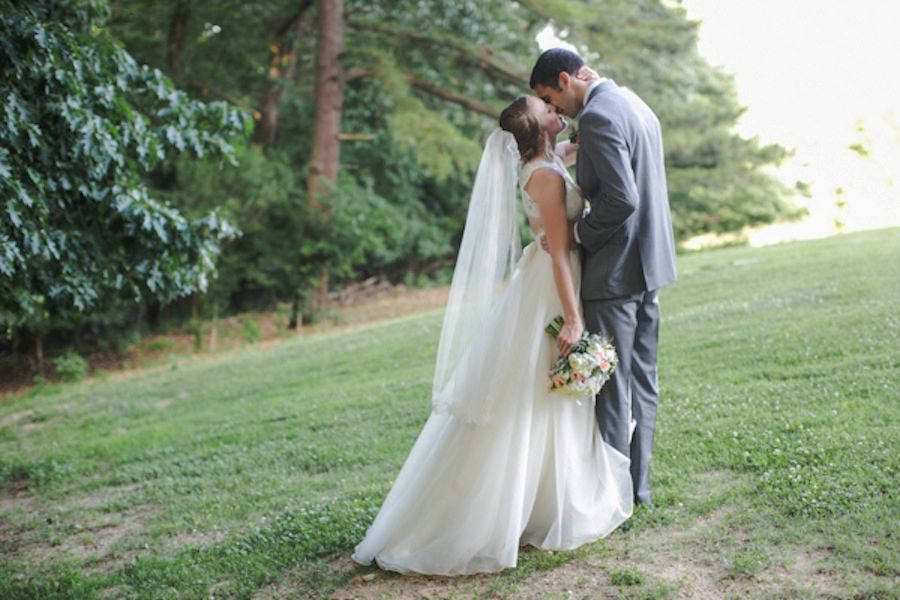 This is probably one of the hardest rules you will have to stick to because we all have those friends that used to be like sisters and brothers to us but over time, they've drifted. Just because you once envisaged them being your bridesmaid, when you were 16 doesn't mean you still have to invite them. Especially now, if you haven't seen or spoken to them in about a year. Stick to the people who are currently in your life and matter most to you. Chances are, you won't be stuck for people to invite.

This is your wedding, where a single guest costs anywhere from €70-€100. This is not an occasion where you have to return the favour of an invitation. Chances are, you 'returned the favour' when you attended their wedding, celebrated with them and bought them a gift. You don't need to also pay for them to attend your wedding. Take into account the fact that everyone is different and if your friend could afford a wedding with 350 people, that's fine, but it doesn't necessarily warrant a return invite to a small wedding of less than 100 guests. Would you have invited them if they hadn't got married and invited you first?

Give your parents a small number of invites

This depends largely on who is paying for your wedding. If you're paying for it yourselves, you don't have to give your parents as much of a say on the guest list. But if they do contribute you have to give them a certain percentage of the guest list, but make sure they know there's an absolute limit. The easiest way to do it is by working out an even percentage, for example, 50% of the guest list for the bride and groom and 25% for each set of parents (adjust according to where the money is coming from). Once you tell them, make sure they know there's no leeway.

Be firm about plus ones

It is well-known that if you don't write "and guest" on invitations, your guests are not entitled to a plus one. For a bit of extra security, you might consider saying on the invitation that they are invited to an intimate celebration. Only give guests to those who are in long-term serious relationships. For the most part, you shouldn't have to write "and guest" at all, on the basis that you will probably know the names of all the plus ones. This will also limit the possibility of any guests swapping a partner they've recently split up with for a random date you've never met. If you write their names on the invite, it means the guest is not entitled to simply bring someone else in their place.

Cut out the kids

This rule is dependent on whether or not you want children at your wedding and if you have to invite any. However, children count as guests and are pretty much just as expensive as adults, unless you've organised kids meals. If you want to make sure kids are not on the guest list, it's worth putting a line into your invitations that say it is an adult-only affair.

One sure-fire way to cut the guest list down massively is to have a wedding abroad. There are many reasons for and against a destination wedding, and it may not be an option for you. However, if you're working off the basis that it's a small wedding, the people most important to you will travel for it and the less important people may not, which immediately lowers your numbers. While they sound expensive, this along with other reasons is why destination weddings often work out cheaper than weddings at home.

Have a post-wedding party instead

Most couples choose to have a post-wedding celebration anyway, so why not reverse the guest list and make your post-wedding party a bigger celebration and keep your actual wedding intimate. Whether you're doing it for money or just to keep it to your closest friends and family, a bigger celebration the day after will still work out cheaper than a bigger guest list on the day. Booking a room somewhere, and providing canapés or finger food for 100+ people is a lot cheaper than offering the same group a three course meal, with wine and a couple of glasses of bubbly. This way, you get the best of both.

Whether that rule is "No invites to people we haven't both met" or "No invites to people we haven't seen or heard from in the last year", make some of your own hard and fast rules to slash the guest list from the beginning. Make up your 'dream list' with the most amount of people you would both invite and then start slashing with your rules. From there you can continue to whittle it down until you're within your actual number.

The easiest way to come up with a small wedding number and stick to it, is to choose a small wedding venue. If you choose a venue that can only hold 80 guests then you have absolutely no choice but to stick to that. This is great for couples who are worried about backing down and expanding their number out of guilt, family pressure or accidental plus ones. Choosing a small venue that limits you will help you stay firm on your own limits, especially when it comes to difficult guests.

Tell everyone it's a small wedding

Make sure your friends and family are well informed from the get-go that it's a small wedding. If you plant the small wedding seed in their head early on and reaffirm it as it gets closer to invitation time, they'll all be well aware by the time the invites are sent out. This will ensure you cause the least amount of offence, especially for friends or family who would otherwise expect to be invited. While you're not actually saying "Immediate family and extremely close friends only", you're strongly implying that the guest list won't go very far outside that circle.

image of
We use cookies to ensure that we give you the best experience on our website. Read more »